Bob had his own radio show broadcast over WARB, Covington, LA and appeared as the MC and a singer on the "Old Country Barn Dance, which was held at the Ann Theatre, Baton Rouge, LA. (He was still appearing at the Ann Theatre in 1958, but after that I have no idea.)

A side is a slowish country ditty; a little like an early Hank Williams. (To be honest, most songs of this type always remind me of Williams). Nice dreamy steel guitar and tic-tac guitar. Guitar solo is a simple run around on the melody. The B side is faster and has a nice catchy melody. Again the guitarist skips along with the melody in the solo. (MC) 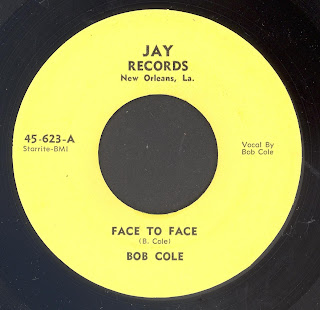 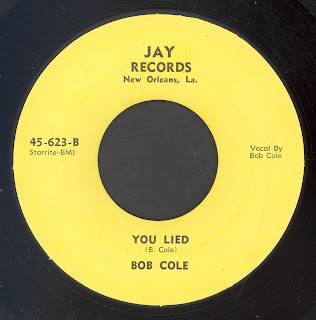