Part two of a split session (see previous post) finds the Sangamon Boys lead by Howard Mayberry and shows just how a country band can dabble with Rock and Roll. Top notch effort from the band to keep up with Mayberry's slightly snarling vocals.

The flip-side (actually the top side) has eluded me so far. 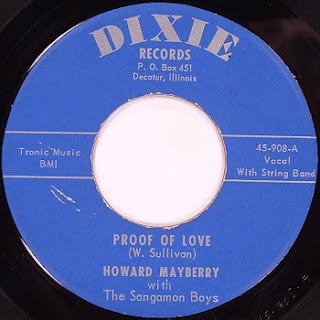 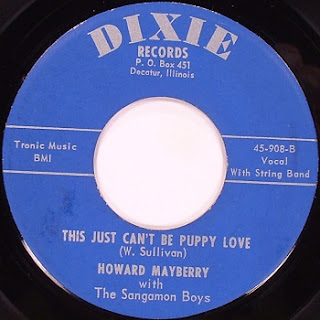